Today's readings challenge us to reflect on whether we are as energetic in our spiritual lives as we are in acquiring wealth and the respect of others. In the first reading we are warned against cheating others and trampling on their rights. The psalm reminds us that God cares about the poor. In the second reading, Paul reminds us to pray for everyone, including those in authority. In the gospel Jesus tells the parable of the Dishonest Steward, who used his wits to gain favor.

Food for thought on this 25th Sunday in Ordinary Time 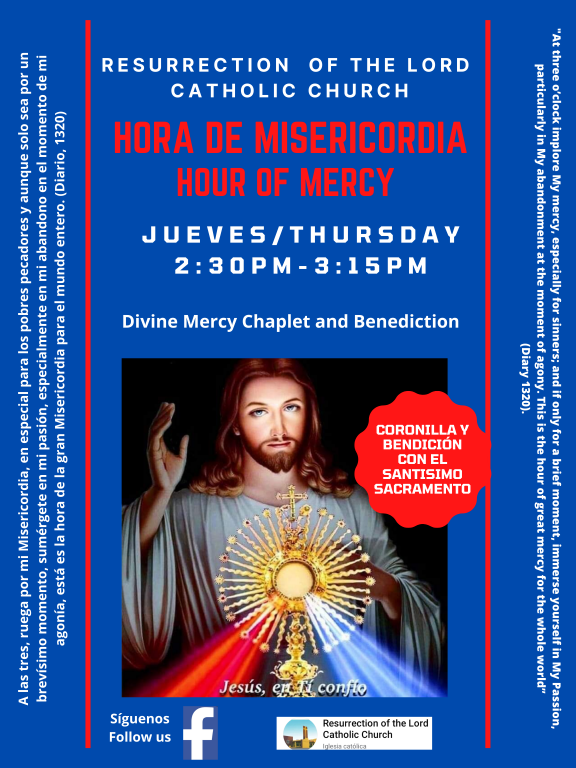 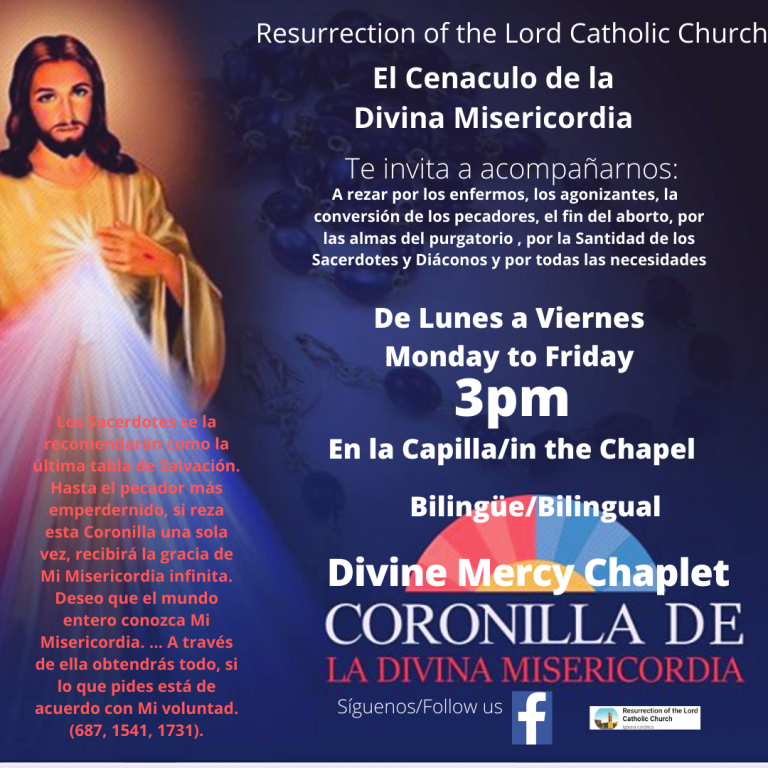 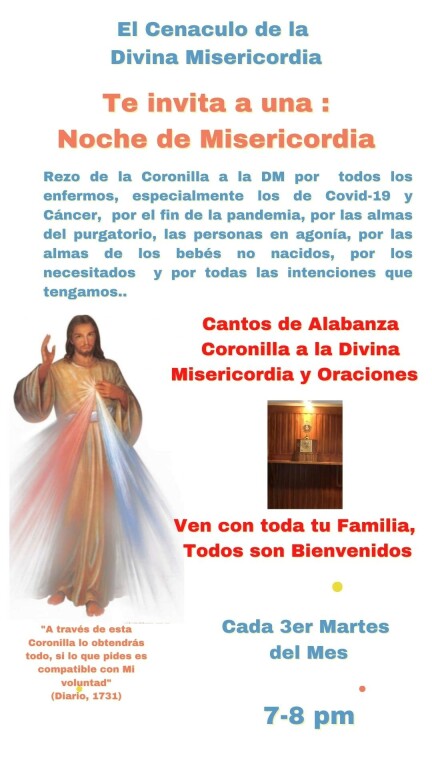 Our St. Vincent de Paul Conference is in dire need of good, clean and wearable shoes of all sizes, for children, men and women.  If you, your family members or your neighors have shoes that are no longer needed, but still have a lot of good miles left on them, please consider dropping them off at the St. Vincent de Paul Society, Mondays, Wednesdays or Fridays between 9:30 am and 11:30 am.

There are no upcoming scheduled events.

For the peace of mind of our church family, we want to inform you that individuals may not enter church property with a firearm. We appreciate your compliance with this policy. 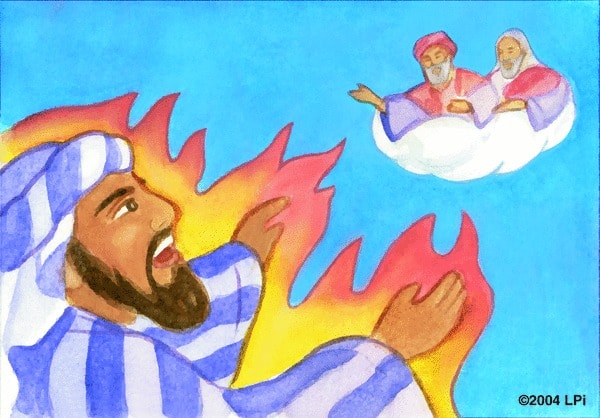 WASHINGTON - Earlier this year, the United Nations High Commissioner for Refugees announced that the total number of forcibly displaced persons in the world has reached 100 million for the first time in history, a number exacerbated by food insecurity, climate change, and ongoing conflicts. On September 27, President Biden signed a Presidential Determination (PD) of 125,000 refugee admissions to the United States for Fiscal Year (FY) 2023. The PD serves as the target for the U.S. Refugee Admissions Program (USRAP). The number authorized by the President for FY 2023 is the same PD set for FY 2022, which ends on September 30. The number of refugees resettled in the United States over the past year will surpass 20,000 for the first time since 2019, even while excluding large numbers of Afghans and Ukrainians who have entered the United States through alternative pathways, such as humanitarian parole.

Bishop Mario E. Dorsonville, auxiliary bishop of Washington and chairman of the U.S. Conference of Catholic Bishops’ (USCCB) Committee on Migration, welcomed the announcement of the new PD, stating, “This is an ambitious and worthwhile goal for our nation, which has benefitted from many blessings throughout its history, including the generations of refugees who have already enriched American communities. My brother bishops and I remain fully committed to our Church’s centuries-old tradition of welcoming newcomers in this country, especially those fleeing the devastations of war, violence, persecution, political instability, and natural disasters. As we embrace this ministry given to us by Jesus, we look to the President and Congress for their continued support of a robust resettlement program, consistent with our national values. Let us truly strive toward this goal of resettling 125,000 refugees.”

Representatives from Catholic and Pentecostal Churches Meet for Ecumenical Dialogue

WASHINGTON - Delegations representing the Catholic Church and the Pentecostal Charismatic Movement met September 14-16, 2022, for ecumenical dialogue. The meeting, hosted by Oral Roberts University in Tulsa, Oklahoma, was attended by representatives of the U.S. Conference of Catholic Bishops (USCCB) and the Pentecostal Charismatic Churches of North America (PCCNA), and was a continuation of a theological exchange that began last year between the two faith groups.

The three-day meeting carried the theme of “healing,” which had been developed by the co-chairs for the meeting, Rev. Dr. Harold Hunter of the PCCNA and Fr. Walt Kedjierski of the USCCB with the intent to engage in exploratory dialogue on issues related to ritual, liturgy, and sacraments. The dialogue included the offering of two papers, the first by Dr. Andrew Prevot of the Department of Theology at Boston College on “Varieties of Healing: A Catholic Perspective,” and Rev. Dr. David Han, dean, Pentecostal School of Theology on “Healing in the Pentecostal Tradition.” Both papers explored aspects of Catholic and Pentecostal healing rituals and the call to healing in the lives of individuals and wider communities.

WASHINGTON - Bishop David J. Malloy of Rockford, chairman of the U.S. Conference of Catholic Bishops’ (USCCB) Committee on International Justice and Peace condemned threats made during the current 77th session of the United Nations General Assembly to use nuclear weapons in the Russia-Ukraine war.

“As tensions grow at the UN General Assembly, growing rhetorical gestures threatening the use of nuclear weapons must be condemned. A nuclear war cannot be won and must never be fought. Any threat made to use nuclear weapons reminds us of their heinous nature and disastrous consequences for all of humanity. Let us continue to pray for the leaders of the world – that the hopes and dreams we share in common for our peoples will triumph over the tempers and injustice wrought by this war in Ukraine.”

Cardinal Czerny: environmental crisis must be addressed at grassroot level

The Prefect of the Dicastery for Integral Human Development sends a video-message to participants in the Second Latin American International Congress on Climate Change and Biodiversity in Buenos Aires , Argentina, focused on local governments’ climate action in the region.

The Holy See Press Office announces “Speak with the heart: Veritatem facientes in caritate” as the theme for the 57th World Communications Day.

Pope: Educational institutions are to be places of welcome, integration for all

Pope Francis urges participants at the Gregorian University conference on Initiatives in Refugee and Migrant Education to do more in research, teaching and social promotion of migrants and refugees, and to make all educational institutions places of welcome, protection, promotion and integration for all, to the exclusion of none.